OTHER | During the first year of the pandemic, Jack stepped away from theatre and worked for the NHS Free Charities, sewing PPE for North London hospitals. 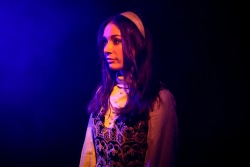 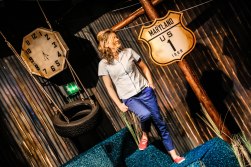 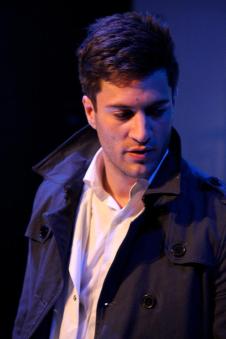 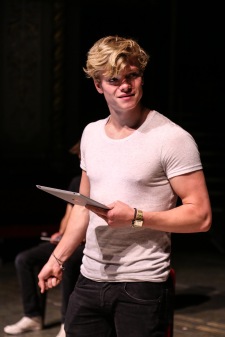 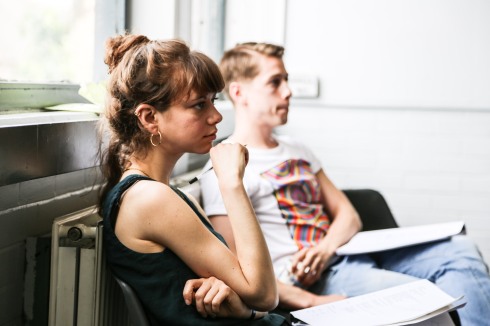 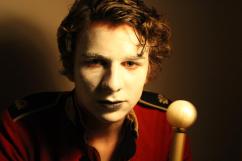 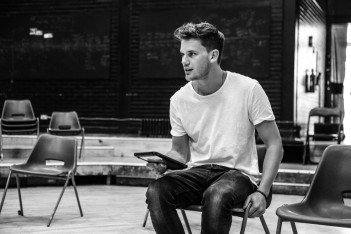 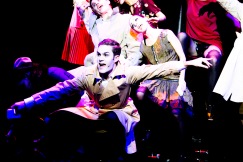 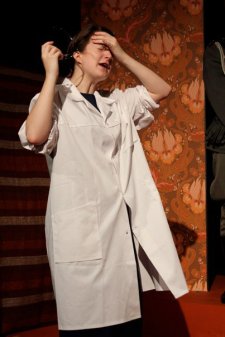 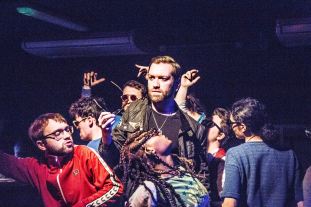 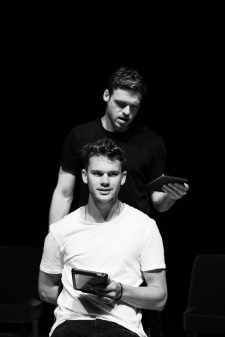