All the pictures on the Home page and below are examples of my work, which has been published in all national newspapers, has won an award judged by Simon Annand (buy his wonderful book The Half here). Recent regular clients include the Donmar, ATG, the Bush, Birmingham Stage Company. Contact here for photography enquiries.

David Fielder and Nigel Hastings in rehearsal. ‘And Then Come The Nightjars’, Theatre503. © Jack Sain 2015 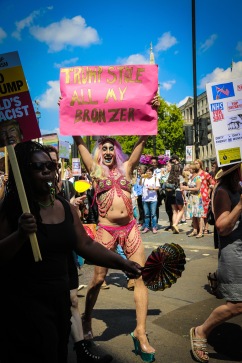 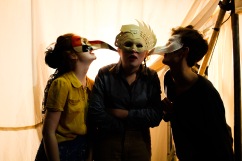 And Then Come the Nightjars, Theatre503 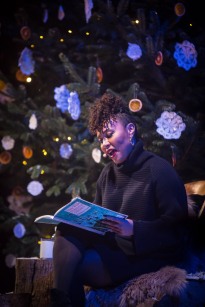 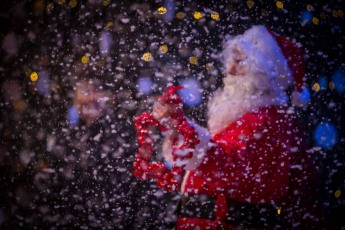 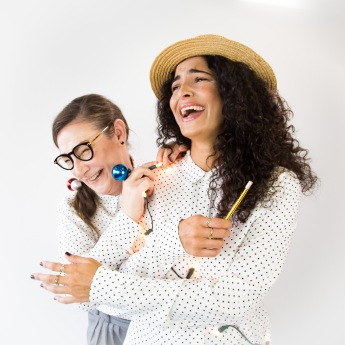 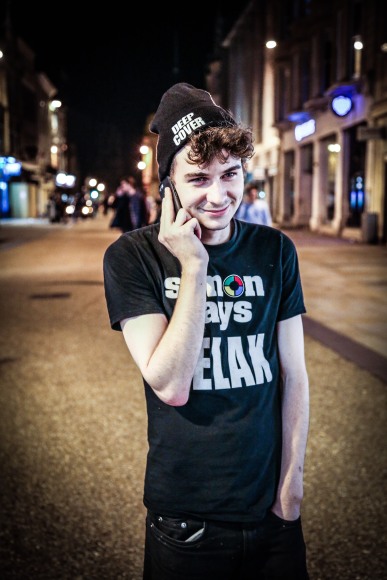 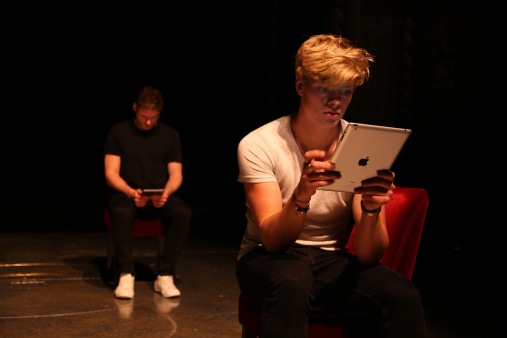 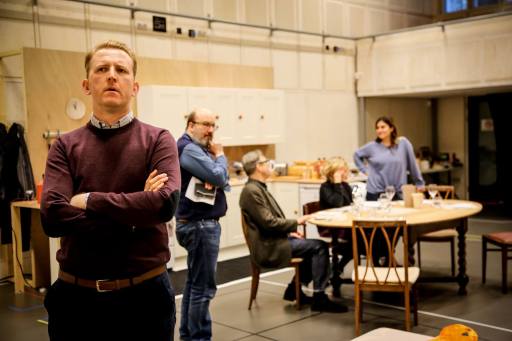 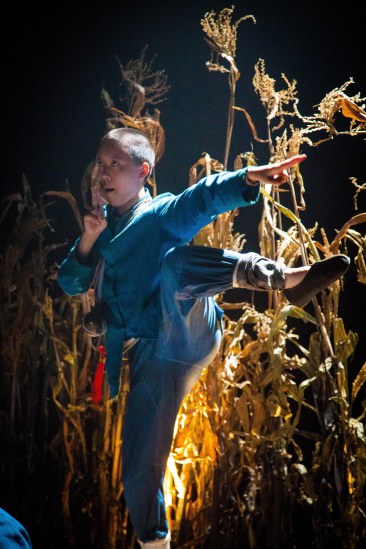 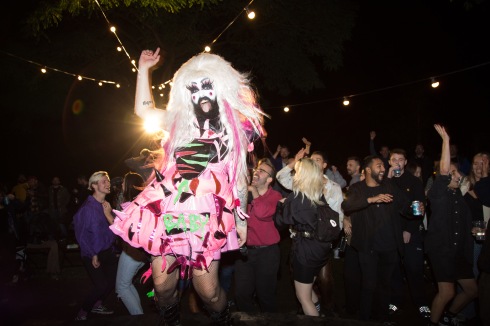 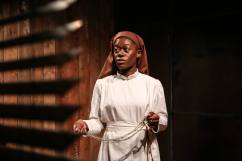 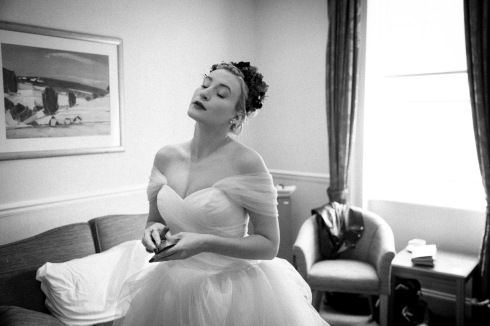 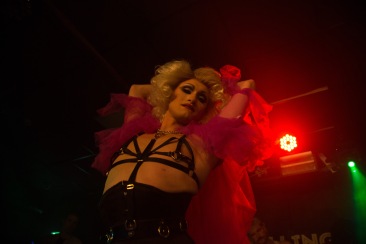 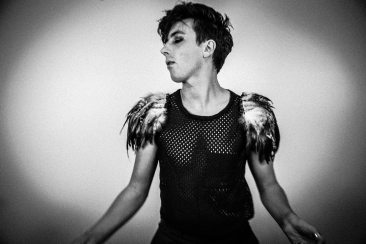 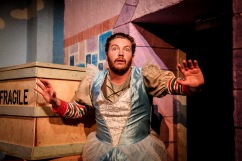 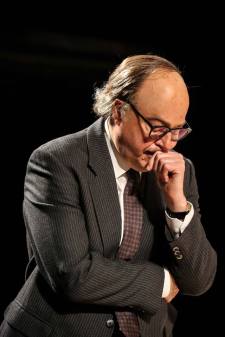 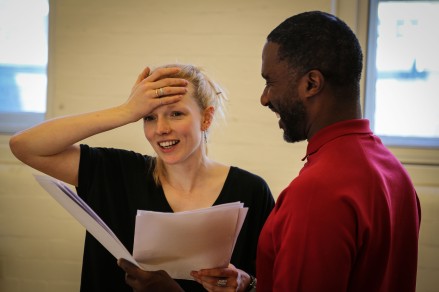 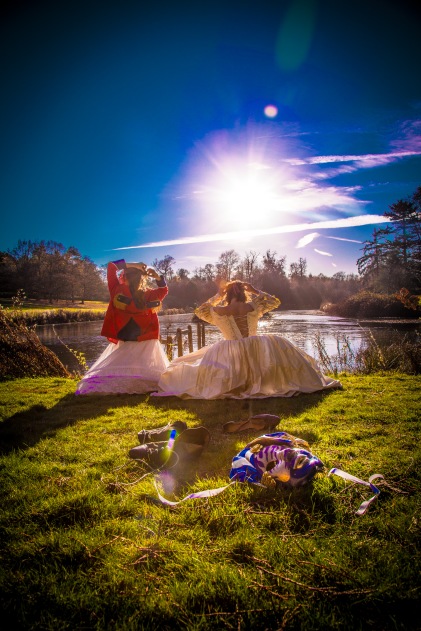 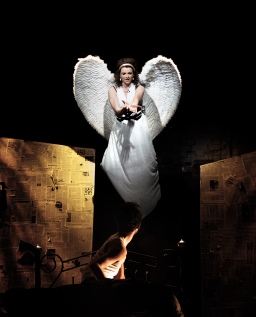 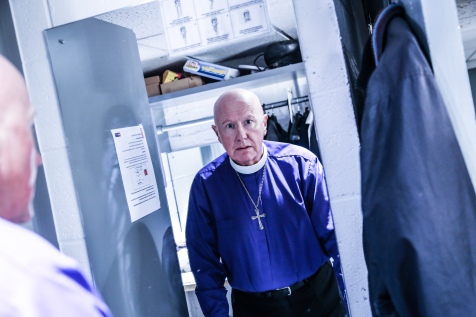